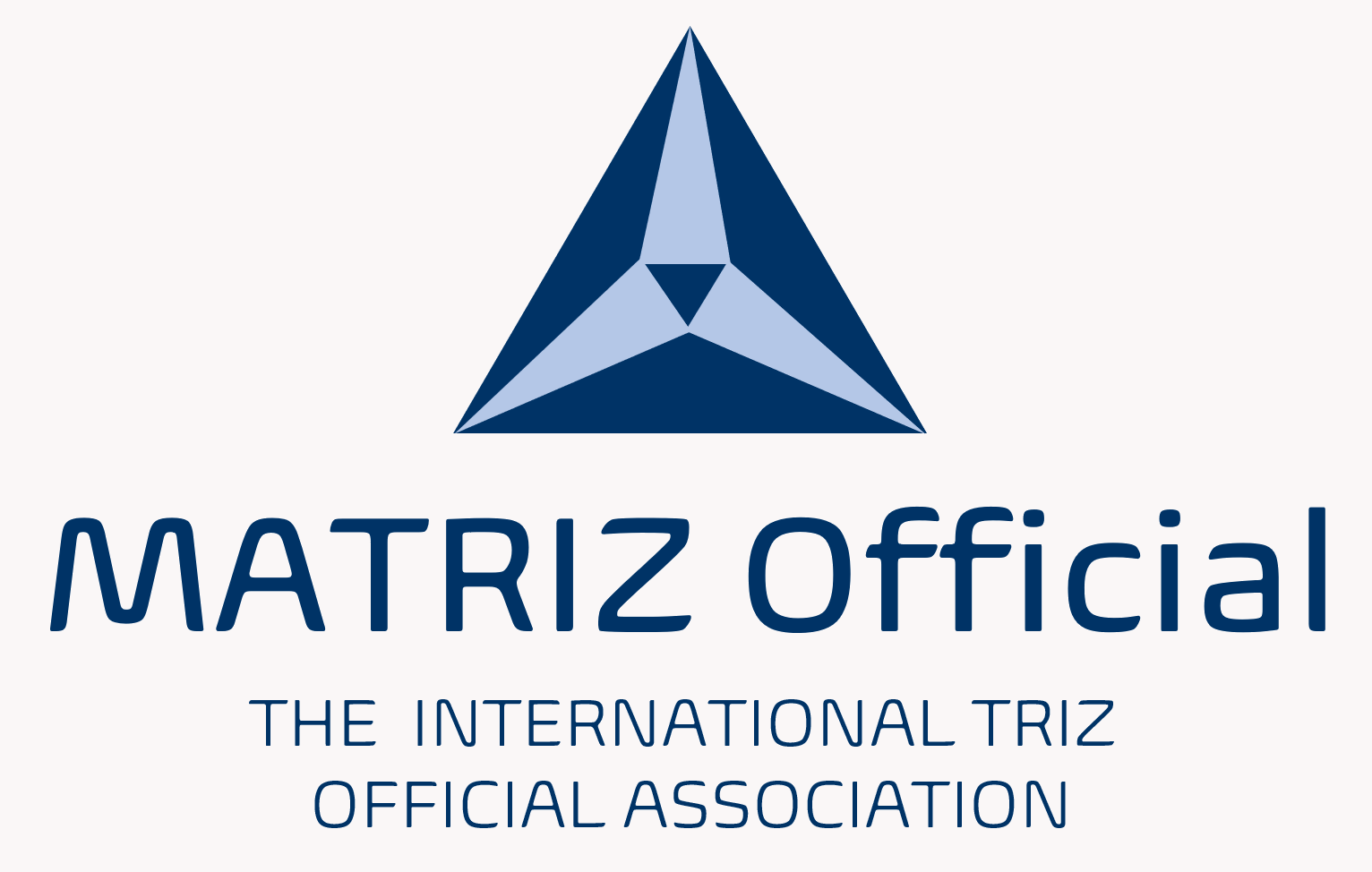 These days, evolution of modern world experiences tremendous rate. Major breakthroughs in sciences, technology, medicine, and engineering make our everyday life more safe, comfortable and productive. Today it is nearly impossible to find a scientist or an engineer who does not use mathematical tools for complex calculations, CAD systems for modeling and design of products, electronic handbooks, libraries and the Internet to search for data, information, and knowledge.

But what happens when we need to invent a breakthrough solution? To solve a long standing problem? To forecast and roadmap future generations of products and technologies? What tools and methods do we have to cope with these situations?

When it comes to producing new inventive ideas, we still rely on thousands-years-old trials and errors method. It is great when a new brilliant and feasible idea is born quickly. But what price we usually have to pay for it? Wasting time, money and human resources. Can we afford this today, when competition is accelerating every day and capability to innovate becomes a crucial factor of survival? Certainly, not. But is there anything that can help?

Fortunately, the answer is “yes”. To considerably improve productivity of innovative process and avoid costly trials and errors, leading inventors and innovators use tools and best practices of TRIZ.

TRIZ (a Russian abbreviation for the Theory of Solving Inventive Problems) was originated by the Russian inventor and patent examiner Genrich Altshuller. In 1948, Altshuller started massive studies of patent collections. His goal was to investigate if inventive solutions are the result of chaotic and unorganized thinking or there are certain patterns which govern the process of creating new ideas and inventions.

After investigating approximately 400.000 patent descriptions, Altshuller found that only 0.3% of all patented solutions were actually radical or disruptive, which meant that they used some a newly discovered physical principle – such as the first radio receiver or the first film photo camera. The remaining 99.7% of inventions used some already known principle but were different in its application: for instance, both a car and a conveyer belt can be built on the same principle: the air cushion.

More than thirty years of research resulted in extracting and understanding of origins of an inventive process. It enabled formulating general principles and patterns of inventive solutions and designing tools for inventive problem analysis and solving. It also became clear that the evolution of technology is not a random process; instead it is governed by a number of specific trends and regularities.

In addition to the problem solving techniques and knowledge bases of inventive patterns, TRIZ introduces a new way of thinking: to solve most difficult problems, it is not just enough to use techniques, it is important to be capable of recognizing a problem as a part of a system, to be able to see things at different system levels, to recognize links between system parts.

In short, TRIZ is based on three pillars: analytical logic, knowledge bases, and a systematic way of creative thinking.

Relatively little known outside the former Soviet Union before the 2000th, TRIZ has quickly gained popularity at world-leading corporations and organizations, among which are General Electric, Hitachi, Hyundai, Mitsubishi, Motorola, NASA, Procter & Gamble, Philips, Samsung, Siemens, to name a few.

TRIZ is the most powerful and effective practical methodology of creating new ideas available today. However, TRIZ does not replace human creativity: instead, it amplifies it and helps to move to the right direction of thinking. As proven during long-term studies, virtually everyone can solve non-trivial problems and deal with inventive challenges with TRIZ, both in technology and business.